Gen 2: Which Gen 1 Pokemon will evolve!!

Since the last couple of days it is known that the second genearation of Pokemon will soon be arriving at Pokemon GO. With that in mind we desided to gather all these Pokemon of Gen 2 that are related with Generation 1 in any way!!! Start gathering Candy.

You might be bored encountering Zubats all the time and keeping them just to Level UP. You might have  transfered to the Professor a bunch of them. From now on you should have in mind that when generation 2 arrives all your Golbat will be able to Evolve into Crobat.

Although Pokemon Go might have “burned” one of our favourite Pokemon, players still hope that when Gen 2 arrives it might make a comeback. We are talking about Onix who, in Pokemon GO, is not one to take serious. When Gen 2 arrives, Onix will be able to evolve into Steelix.

Like Onix, Scyther might not have been what you expected but when Scizor come you will change your mind as its steel self come to the surface.Sure a hard pokemon to gather enugh Candy, so start saving them! 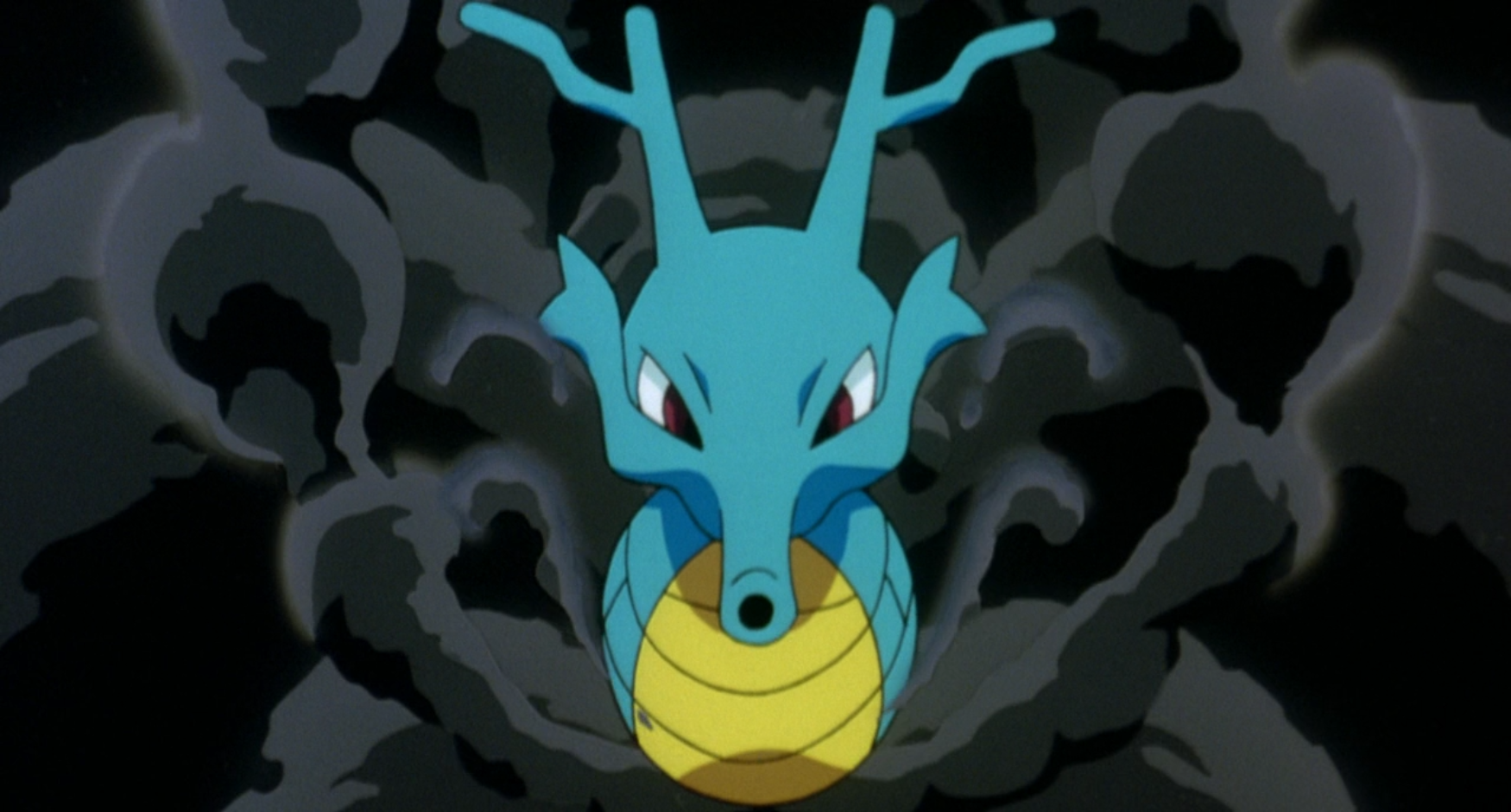 Most people consider it to be the Vaporeon of the second generation. Cute little horsea evolves into Seadra to find it’s final for in the Second Generation. Kindra gains its Dragon type making this pokemon one of the most important in Gen 2.

If Porygon was hard to find(if you have found one) wait till you will be asked to find 12 of them to gather candy enough to evolve it into Porygon 2. And Porygon 2 is not its final form…but it is too soon for that

Cute nerse Chansey take it’s final form into always happy Blissey. Another evolution that will make your life hard since Chansey is not known to appear very often.

At first let us see what we mean by Split-Evolutions. The most known example is called… Eevee.  Basically split evolutions are the different evolved forms a Pokemon can have. While we are given two more Eeveelutions with the arrival of Gen 2 Gloom,Poliwhirl and  Slowpoke will get their share of Split-Evolution as well. Let’s see them.

I know catching many oddish was not very easy, but you did it. Vileplume is here! Well keep on catching them and hunting them cause you are not done. Bellossom is another evolved form of Gloom and something tells me it will need 100 Candy as well.

Another alternative to Poliwhirl is Politoed. Seems like easier than other split evolutions if you have access to the ocean.

Slowpoke wearing the Shelder ap his head 😛 …that is definetely a Slowking.

Eevees are never enough. Gen 2 brings us the Dark Type Evolution of Eevee(Umbreon) as well as the Psychic one(Espeon). 25 Candy will not be that hard to get. Name trick for these ones? Who knows?

We are just going to give them a mention since they are Pro-Evolutions and you cannot actually do anything now to get ready for them:

*Tyrogue is the Pro-Evolution of Hitmonchan και Hitmonlee …in other words Tyrogue has split-evolutions and can be evolved either to Hitmonchan  or to Hitmonlee or to Hitmontop…with the latter being part of Gen 2.

That’s all for now…